All around you is beauty, if you look.

Through art, I display my feelings and dreams to share them for others to see.

It is mainly surreal and largely influenced by African art.

Back to the shop
Artwork by Stuart Valentine-Rambridge 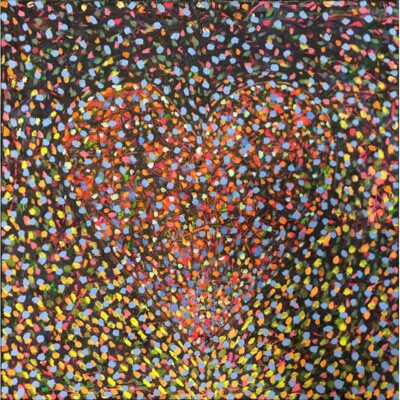 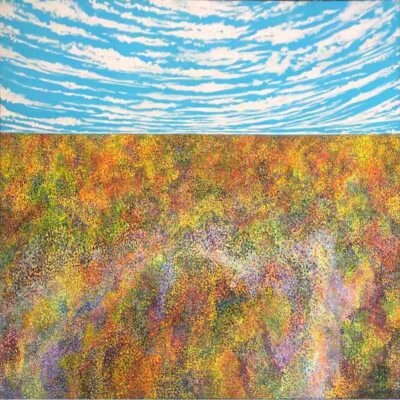 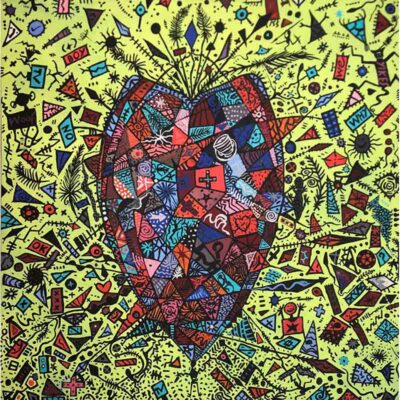 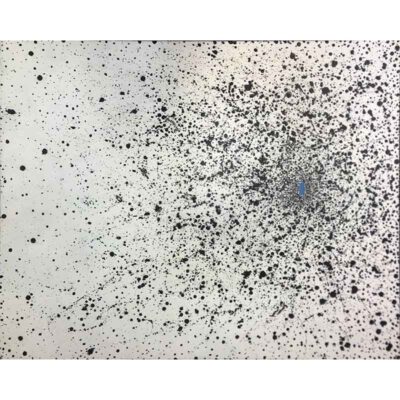 A Step at a Time

I was born in 1964 in Plymouth England, to a South African mother and UK trained carpenter. I then moved to Cape Town in 1966 with my family. As a young adult I attained a one year Fashion Diploma from Natal Technikon before moving back to Cape Town.

I am a self taught artist. Various art periods such as Pop Art, Surrealism, Art Deco and African Art have influenced my painting process which itself varies in style. Painting is my dominant medium, having worked in oils, acrylic and gouache. In these various mediums I explore fantasy worlds of sexual innuendos as well as African and Khoi-San symbolism.

I have exhibited at multiple galleries in South Africa and my work has featured in several interior decorating magazines such as Habitat, Home Owner and De Kat.

We use cookies on our website to give you the most relevant experience by remembering your preferences and repeat visits. By clicking “Accept”, you consent to the use of ALL the cookies.
.
Cookie SettingsAccept
Manage consent

This website uses cookies to improve your experience while you navigate through the website. Out of these, the cookies that are categorized as necessary are stored on your browser as they are essential for the working of basic functionalities of the website. We also use third-party cookies that help us analyze and understand how you use this website. These cookies will be stored in your browser only with your consent. You also have the option to opt-out of these cookies. But opting out of some of these cookies may affect your browsing experience.
Necessary Always Enabled
Necessary cookies are absolutely essential for the website to function properly. These cookies ensure basic functionalities and security features of the website, anonymously.
Functional
Functional cookies help to perform certain functionalities like sharing the content of the website on social media platforms, collect feedbacks, and other third-party features.
Performance
Performance cookies are used to understand and analyze the key performance indexes of the website which helps in delivering a better user experience for the visitors.
Analytics
Analytical cookies are used to understand how visitors interact with the website. These cookies help provide information on metrics the number of visitors, bounce rate, traffic source, etc.
Advertisement
Advertisement cookies are used to provide visitors with relevant ads and marketing campaigns. These cookies track visitors across websites and collect information to provide customized ads.
Others
Other uncategorized cookies are those that are being analyzed and have not been classified into a category as yet.
SAVE & ACCEPT
Powered by